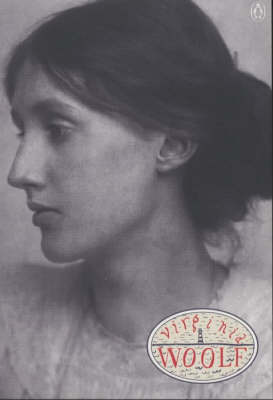 'She is my hero for two reasons: because she was a genius, and because she was very brave, both in life and in her work' - Maggie Gee, Independent 'Virginia Woolf has become, at the end of the 20th century, both a cultural icon and an arresting personal destiny (madness, suicide) - the artist as pioneer and the artist as victim' - Edmund White, Sunday Times

Mary Ann Caws is Distinguished Professor of English, French and Comparative Literature at the City University of New York. She is the author of many books, including works on the Bloomsbury set. Her most recent book is PICASSO'S WEEPING WOMAN.